I do not know how you came here as you read it on social media, twitter, facebook, google +, stumble upon or anywhere else. thankyou for coming and I hope you enjoy reading this as much as I did. 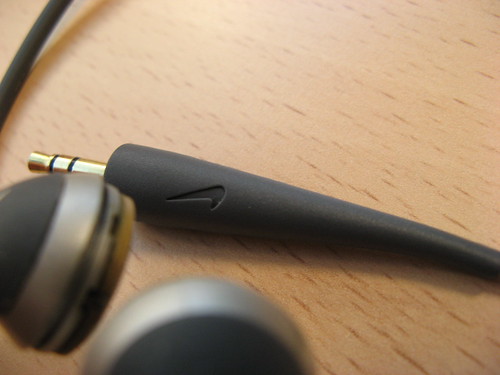 Using the Oculus Rift headset, fans will be immersed in a “multi-sensory take-over and feel as though they are part of the Senior England Rugby Team”.

The experience is designed to place the viewer within a training session on the pitch, participating in genuine drills directed by England Attacking Skills Coach Mike Catt, and featuring team talks from Captain Chris Robshaw.

Headset wearers will also feel what it’s like to be tackled by hooker Tom Youngs, or receive a pass from fullback Mike Brown.

Wear the Rose was created by using nine GoPro Hero 3 cameras in a custom built gimble, specifically designed to exploit the capabilities of the Oculus Rift 3D headset.

After developing the technology to capture the video, it took a further 160 hours of filming and 320 hours of development to create an experience that allows users to turn their head in any direction, with the content responding and moving in unison, displaying a full 360-degree visual spectrum.